by The Thought Criminals 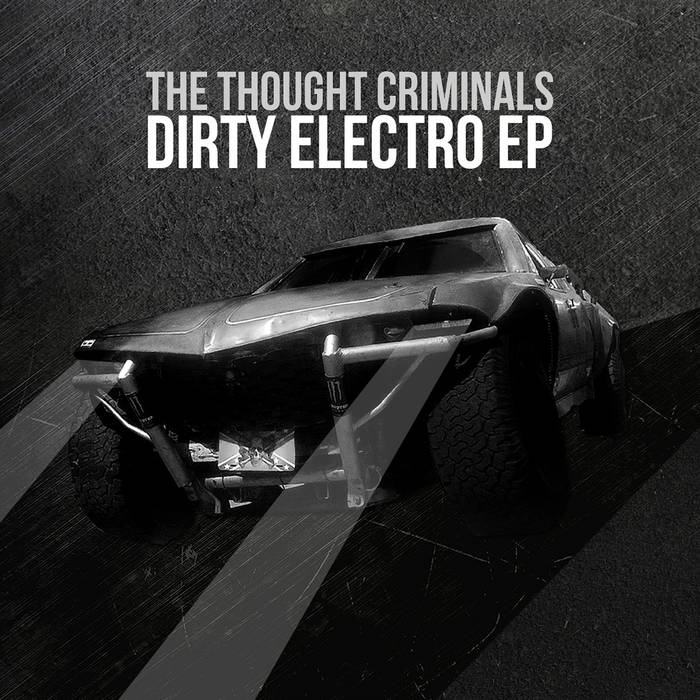 The Thought Criminals is a London, UK based electronic band, formed by Kirlian Blue (synths, backing vocals) and Rocky Goode (vocals, lyrics) in 2004. Their debut album was Die Young : Stay Pretty (2008, WTII Records), made with dance producer Tony Messenger and mixer Rob Henry of Children of The Bong. The Band was joined by new Bassist Danny Fades in 2011 ... more

Bandcamp Daily  your guide to the world of Bandcamp